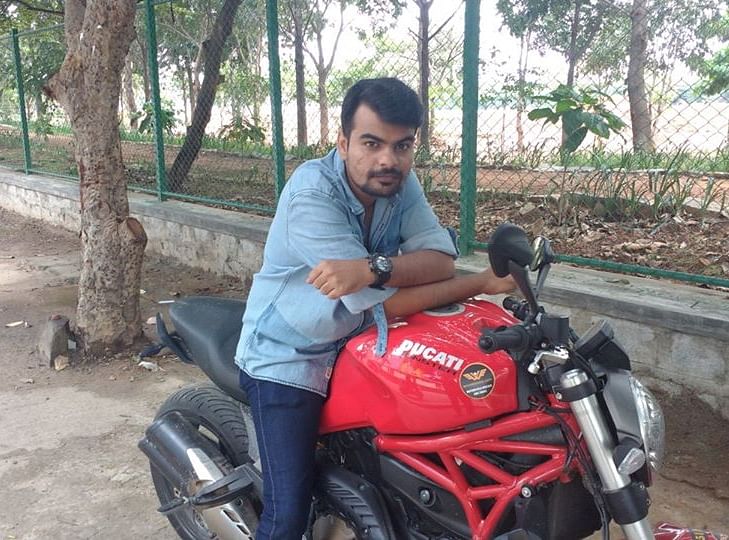 Hero MotoSport Team Rally bagged another podium at the Silkway Rally with Paulo Goncalves’ third position finish in stage five. Day five was the second day of the two-day-long marathon stage which began from Ulaanbaatar. The riders traversed through 365km including a 337km special stage, to reunite with their service crew at the Mandalgovi bivouac, marking the end of the Marathon stage.

Pushing hard right from the start, Paulo Goncalves rode fast to gain some of the time he lost in the previous two stages. He stormed past the riders ahead of him and completed the stage on the podium with a third-place finish. As a result, he moved several places up in the overall rankings to fourth place, regaining his spot in the top five. Oriol Mena too had a good day, as he tamed another stage with a ninth-place finish, and in the process retained his overall fifth position on the leaderboard.

At the end of the stage, Paulo Goncalves said, “So happy to finish the second day of the marathon without any problems. It was a long marathon stage with 800 km being covered over 2 days, so I feel great to see it behind me. I got into a good rhythm today and felt confident on the Mongolian terrain so decided to push myself a little bit. We are in a good position at the end of the 5 stages but we have 5 more in front of us so my focus will be to finish them well for the team.”

Oriol Mena said, “I made a good run in the 2nd day of the marathon stage with no navigation mistakes. It was again a very fast stage so I decided not to push too hard today and save it for the 2nd half of the rally. The bike is performing so well, the team is doing an amazing job and I am feeling really good, winning confidence with every passing day. Now, one more day is over and one day less to arrive in China.”

Overall Rankings at the end of Stage 5